(A member of the Law Society of BC, Canadian Bar Association, and Trial Lawyers Association of BC) 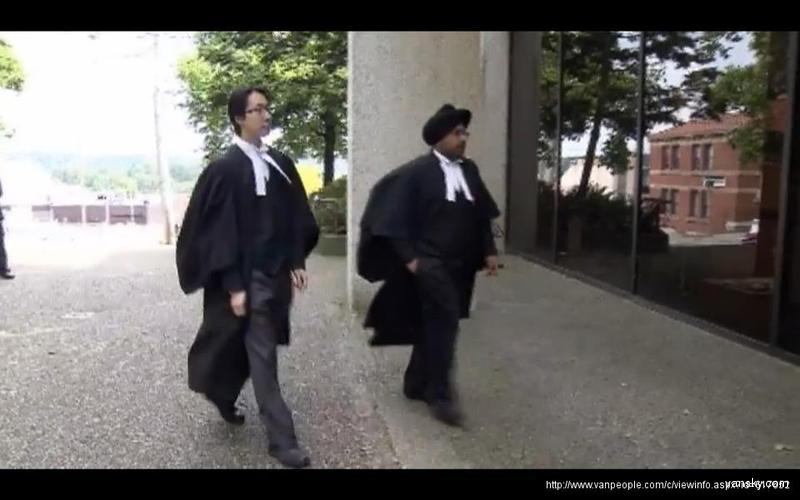 From defending Spousal/Domestic Assault cases to securing  Murder Acquittal,  Edward Chu has been successfully defending the rights of individuals accused of a wide variety of criminal charges in the courts of British Columbia.

It is an understatement to say that it is a difficult time for the person accused of having committed a crime . Having effective representation starting from the beginning will better ensure that your case will proceed in an efficient manner. Call us today for a Free Consultation.

Mission: To provide effective defence to achieve best possible outcome for individuals charged with criminal offence(s)or charged under the Motor Vehicles Act. Mr. Chu understands that it can be a very difficult time when one accused of committed a crime. Edward minimizes that stress and deal with the case for you by defending your case vigorously. Mr. Chu is also fluent in Chinese.